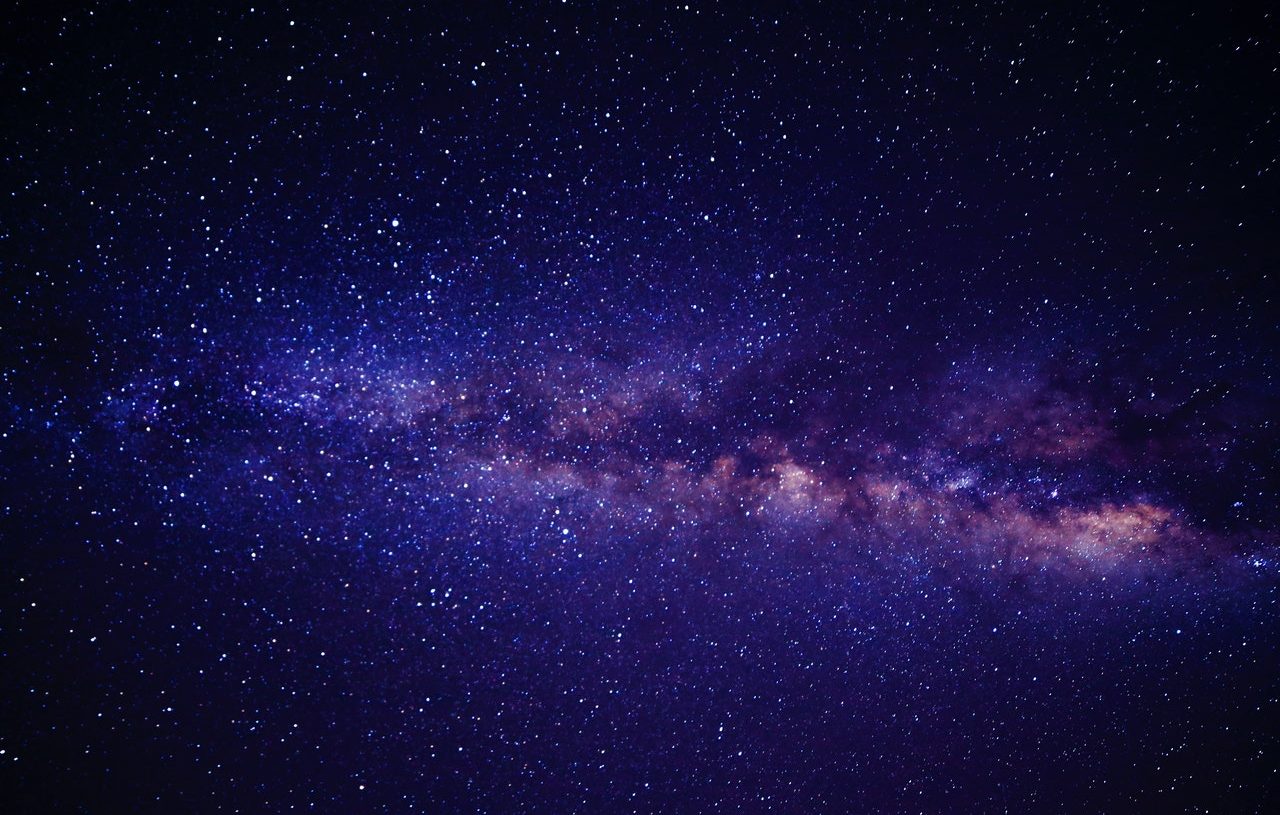 There has been some time since the probe named New Horizons had the mission of receiving brand new information about Pluto and its moons. As it is so far away from the Earth, we still have some doubts about its composition and even some experts still consider that hundreds of years would be necessary to get meaningful data about the dwarf planet. Thankfully, the last reports of the NASA show us great detailed pictures of Pluto and one of its moons, Charon. Thankfully, we did not have to wait so much.

Description of the Pluto

Before starting with the new information received about Pluto, we are going to summarize some information about it. Pluto is considered a dwarf planet in the Kuiper belt, although it was considered a planet for many years. At the same time, Pluto was the first object to be discovered in that ring of bodies. Being discovered by Clyde Tombaugh in 1930 as the ninth planet from the Sun, many researchers questioned due to the discovery of similar objects in size in the after mentioned Kuiper belt.

At the end, the IAU (International Astronomical Union) decided to redefine the term “planet”. That definition reclassified Pluto as a dwarf planet, not like the standards. But we have to remember that even though is smaller than other planets, it still having moons. It is known for having five moons: Charon (the largest, with a diameter just over half that of Pluto), Styx, Nix, Kerberos and Hydra. And all those information and further details are being researched thanks to space probes, such as the current New Horizons.

The interplanetary space probe known as New Horizons was launched as a part of NASA’s New Frontiers program. The spacecraft was launched in 2006 with the primary mission of watching details of Pluto in 2015, and a secondary mission to fly and study one or more of the other Kuiper belt objects in the next decade. It is the first spacecraft in history to have ever explored the Pluto, and it is going to fulfill some other missions in the future.

By using the telescope with an 8.2-inch aperture named the Long Range Reconnaissance Imager (LORRI), scientists could catch amazing pictures of Pluto. This would be impossible in normal circumstances, but the New Horizon’s telescope has a digital camera able to withstand the savage cold of the space. Although many researchers doubted that LORRI could have success, in 2015 the results were simply shocking.

Thanks to the New Horizons space probe, amazing data (in form of maps) has been collected about Pluto and its moon Charon. Those maps help us to have a better understanding about the geography of the dwarf planet and its moon.

The level of detail is simply wonderful. The cartographic and topographic maps detail many aspects of Pluto. Before it was just a dream but thanks to the pictures, now we can see the Sputnik Planitia, an ice sheet of 625 miles that is on the average of 1.5 miles thick, now considered the lowest known area on Pluto’s surface.

The maps also offer new looks to the Tenzing Montes, the tallest mountain range on Pluto. Formed at the southwestern margins of the Sputnik Planitia, the mountain icy peaks have steep slopes of 40 degrees. Even the highest peak of Pluto can be perceived too. This is named Nepalese (based on the climber Nepalese Sherpa Tenzing Norgay, companion of Edmund Hillary) and its range is the highest peak of the dwarf planet, as it is approximately 3.7 miles above Pluto’s mean elevation, equivalent to the planet’s sea level. It is important to remark that the nitrogen ice that makes up the Sputnik Planitia, for example, would be too weak to maintain a mountain range even in Pluto’s low gravity.

Charon, one of the moons of Pluto

Charon interestingly described in the map too. The tiny moon has depressions of 8.7 miles deep, being deeper than the Marianas Trench, and the maps reaffirm that Charon likely has volcanoes of ice (known as Cryovolcanoes).

Some information unknown by scientists about the distant celestial bodies was revealed. such as the longest continuous feature on Pluto that is apparently an eroded ridge and trough system stretching 1864 miles from north to south alongside the western side of the Sputnik Planitia. Researchers still do not know how that fracture was formed.

Now that the maps are available to the public, everyone is going to enjoy Pluto’s surface. Additionally, some research papers are describing the maps that have been published in the journal Icarus. The Scientifics and people of the world are very grateful to the New Horizons project, and we cannot wait until this probe is going to give us more information for mankind, as it woke up of a recent hibernation. Next, we hope to watch pictures of the asteroid known as the Ultima Thule. Until that happens, we are going to be waiting for further updates of the NASA about Pluto.